Around Park Plaza London Riverbank hotel
Located in the heart of London overlooking the Thames, you will have some of the city’s most recognizable attractions right outside your bedroom window. Take in the best that London has to offer, such as the iconic views from the London Eye, historical landmarks such as Big Ben, or simply take in the hustle and bustle atmosphere of the London lifestyle. Here, culture and experience are right at your fingertips. Whether you are an adventure seeker or a leisure traveller, there is something for everyone to see.

Here are some of top attractions to make your London experience one to remember.

Officially called the Great Bell, the bell in Elizabeth Tower is commonly known as “Big Ben” and is arguably London’s most iconic landmark. Particularly its hourly chimes, known as the Westminster Chimes, are a popular event.

Completed in 1859, Elizabeth Tower stands at the north end of the Houses of Parliament. Originally known as the Clock Tower, the name was changed in 2012 to commemorate the Diamond Jubilee of Elizabeth II. The original clock tower was built during the reign of King Edward I. Located on the northern side of New Palace Yard, it contained a bell and a clock, first named “Great Edward” and later known as “Great Tom.” 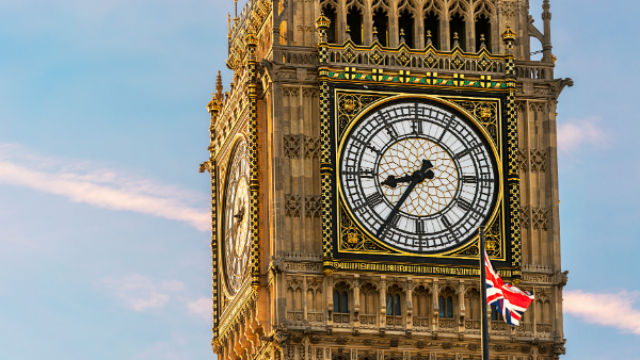 The Houses of Parliament (officially the Palace of Westminster) is the meeting place of the House of Commons and the House of Lords, the two houses of parliament of the United Kingdom. Located on the north bank of the River Thames, the structure, commonly known as the Houses of Parliament, is managed by committee appointees of both parliamentary houses. Along with Big Ben, it remains one of the top attractions in London.

The Palace of Westminster derived its name from Westminster Abbey, which is located nearby. It is owned by the reigning monarch and is currently used for ceremonial purposes, although originally it was the royal residence. The first of the royal palaces was built on this site in the 11th century and was the home of the kings of England until a fire destroyed much of the structure in 1512. An even greater fire destroyed most of the Houses of Parliament in 1834, with only the Westminster Hall, the Cloisters of St. Stephen’s, the Chapel of St. Mary Undercroft, and the Jewel Tower still in tact. Architects were invited to submit their designs for rebuilding the palace. Out of 97 submissions, that of Sir Charles Barry was selected as the winning design. Designed in Gothic Revival style, which was inspired by the English Perpendicular Gothic style popular in the 14th–16th centuries, Barry’s plans took into consideration the remains of the Old Palace. Assisted by Augustus Pugin, an authority on Gothic architecture and style, construction of Westminster Palace started in 1840 and lasted 30 years. It all started with an eye-dea!

The London Eye began as an entry to a competition in 1993 organised by the Sunday Times. David Marks and Julia Barfield, the renowned husband-and-wife architecture team, submitted their idea for a giant cantilevered observation wheel as a new London landmark to celebrate the millennium.

The wheel would stand on the south bank of the River Thames, towering over London’s skyline, and attraction where, as Julia put it, “the trip round is as important as the view”. 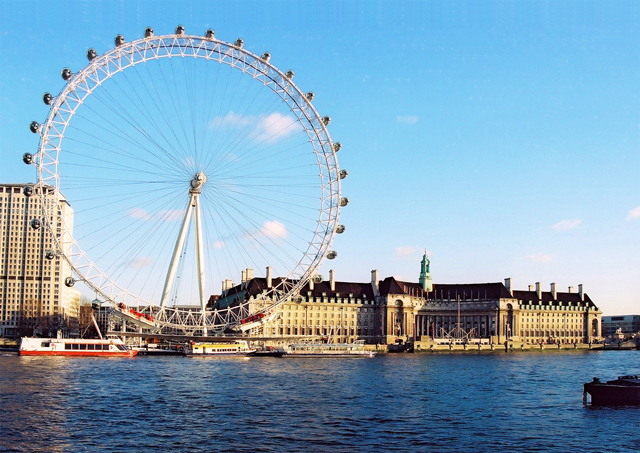